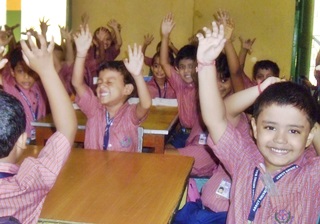 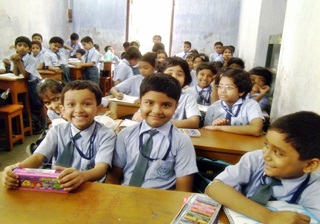 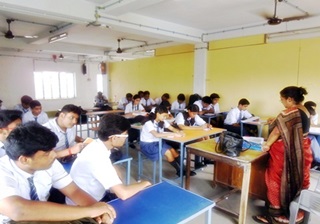 Abbot Shishu Hall was started in the year 1979 as an English Medium Co-Educational School in a rented premises at Imambazar Road , Hooghly, with a humble begining of strength of 25 children on its roll. The basic idea was to give quality education to the children of the locality and its surrounding areas.

With the hard work put in by the management and its staff, the school began to grow and in few years the school earned a name for itself in respect to its standard of teaching. Even the need based extra-curricular activities and discipline were taught, which was appreciated by all. Thus the strength began to grow.

Beside imparting education, it also became a source of employment to the education youth community of area.

With the response being enormous, , the management bought over lands in the vicinity and made construction after seeking sanction plan from the local municipality and thus was able cover large areas of land for accommodation of children as well as for play ground. Now it has become a full fledged school.

This school is now permanently affiliated to the Council for the Indian School Certificate  Examinations, New Delhi, after completing the process of first obtaining NOC from the State Education Department, Government of West Bengal.

Now the school is upgraded to class XI & XII ( Science and Commerce stream).

This School is Under the trust named SHIRAZI FOUNDATION, which was registered with  the Registrar of Assurances, Government of West Bengal on November 14, 1987, bearing registration No. 11203/87. 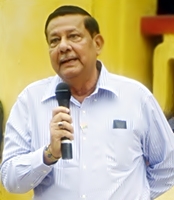 Be a student as long as you still have something to learn, and this will mean all your life.To live is to learn. 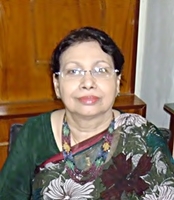 Whatever you can do, or dream, begin it. Boldness has genius, power, and magic in it. Begin it now. 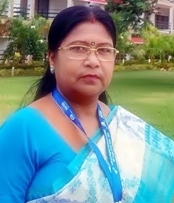 The purpose of learning is growth, & our minds, unlike our bodies, can continue growing as long as we live. 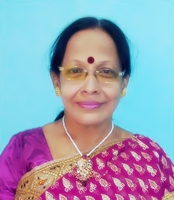 The best way to shape the future is to nurture it making the world a garden of fragrant flowers. 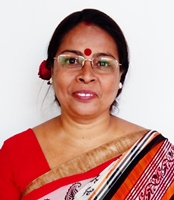 A strong requirement today is to simultaneously weave a firm moral in the student's personality.

Sign up to receive timely, useful information in your inbox.

Grab your visitors' attention front and center on your homepage, then give them an action to take.